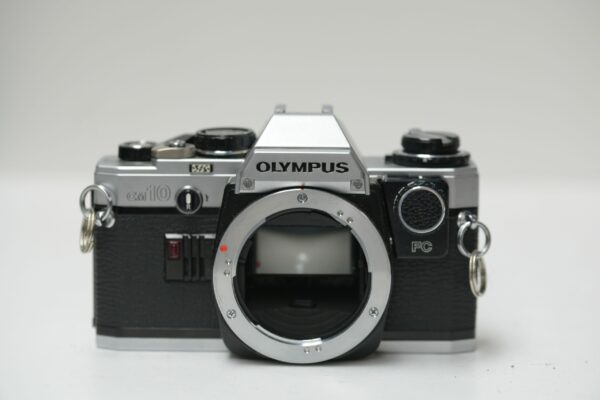 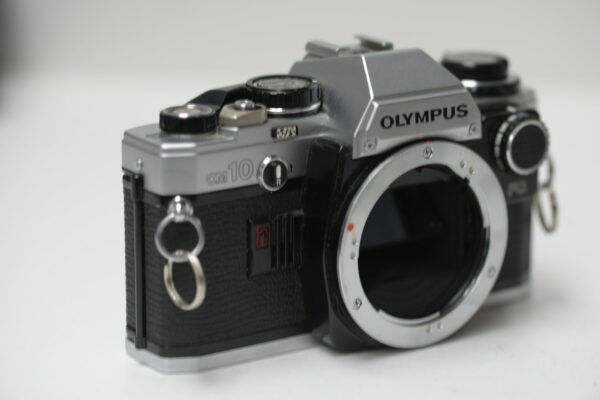 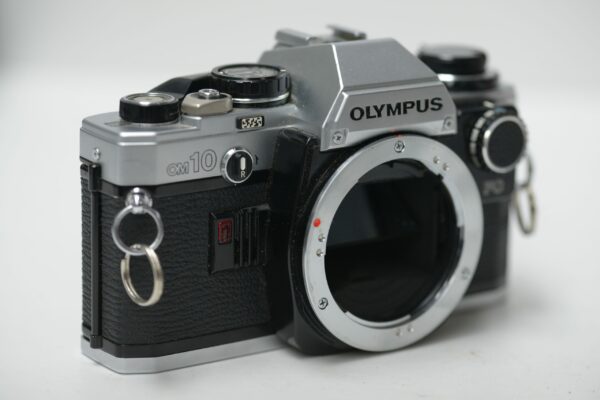 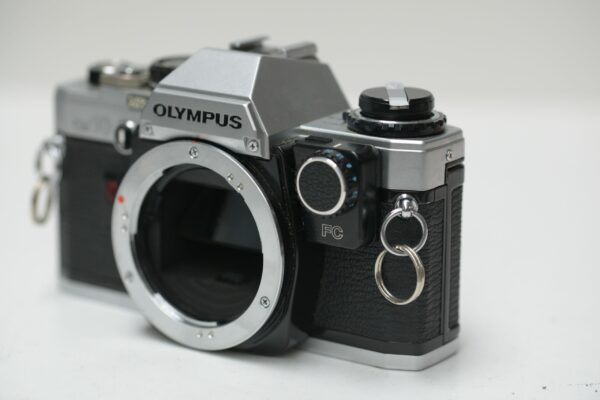 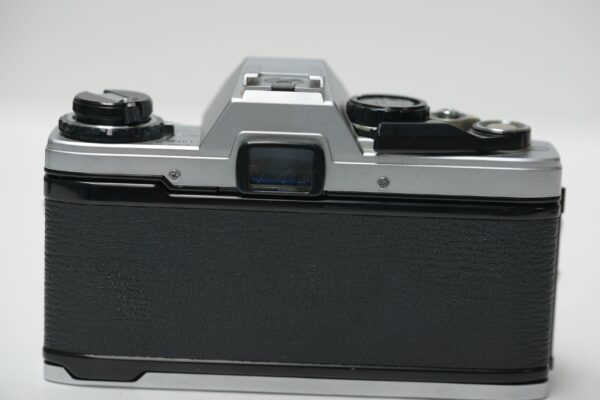 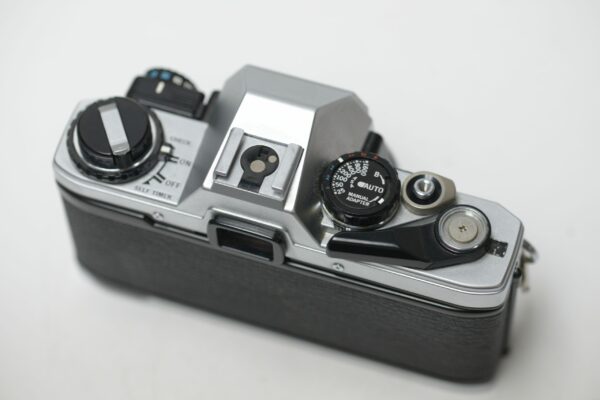 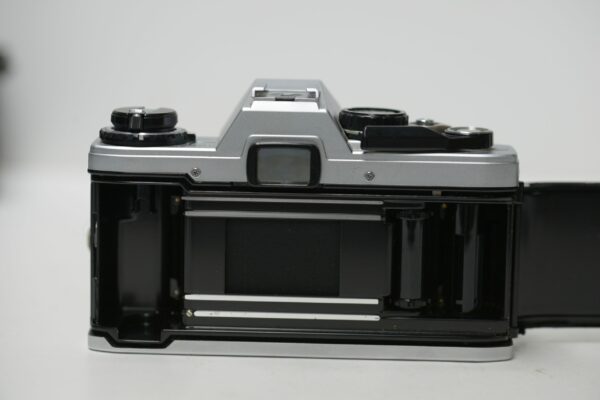 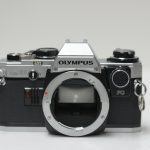 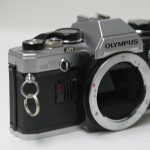 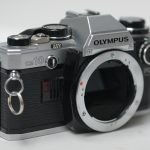 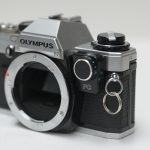 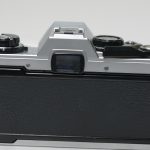 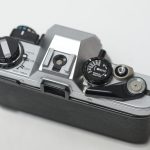 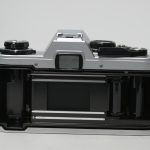 The Olympus OM10 is a manual focus 35mm film SLR camera and part of the classic Olympus OM system.  The OM10 was the fist in a new series of more economical two digit OM system cameras.  Not all photographers need as robust a feature set as the single digit line of OM-# cameras like the OM-2n.  By keeping only the core capabilities most users need the OM10 is a more affordable camera that still takes great pictures with the same set of lenses.  Since most photographers follow a cameras light meter the OM10 is designed primarily to be used as an Aperture Priority auto-exposure camera where the user sets the lens aperture and the camera automatically sets the corresponding shutter speed recommended by the built-in light meter.  Users looking for manual shutter speed control can purchase a separate plug-in Manual Adapter dial.  The OM10 also features TTL-OTF (Through The Lens Off The Film) real time metering of both ambient and flash (requires a compatible flash unit like the T20 & T32).  Selecting the Manual Adapter mode on the OM10 without the Manual Adapter attached sets the shutter speed to 1/60th of a second (which is also the top X-Sync speed). 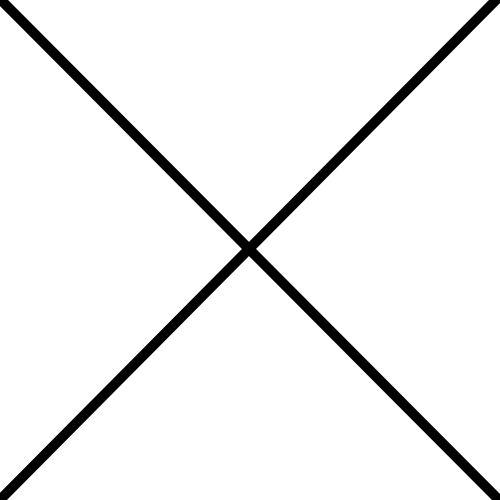